Shigaraki Ware dates back about 1200 years, when Emperor Shomu relocated to Shigaraki from Osaka.

Shigaraki Kiln is one of the six well-known Japanese pottery kilns. Shigaraki is located deep in the mountains. The soil is sticky and excellent for making large ceramics.

Shigaraki Ware has long carried on the history, tradition and warmth of the local soil.

A variety of beautiful ceramic ware, such as tea bowls, has been made there for centuries. The great tea master Sen no Rikyū had his tea bowls custom-made there.

Soil in Shigaraki is unique, and pottery made from this special soil has a distinctive look and feel. Over time, with each use, our tea bowls fit comfortably into your lifestyle. You might even feel as if you are touching the warm earth itself.

Recent excavations in Shigaraki unearthed some ancient wooden manuscripts showing that Shigaraki Palace was built there in 742 for Emperor Shomu. The palace was constructed to house and build a giant Buddha to pray for the well-being of Japan. Even though it existed for four short years, Shigaraki is proud to have had an imperial palace.

Shigaraki has rough soil with high viscosity and a strong aroma. The area produces high quality clay, such as Gaerome and Kibushi clay.

The fire and soil create a particular atmosphere in the kiln, where each bowl is born. The pottery is covered in special ash from firewood which creates a natural bidoro glaze and burnt appearance. The warmth and fullness of the rich soil permeate Shigaraki Ware and radiate into each piece. It’s as if the soil keeps breathing along with you as you cup the bowl in your hands. 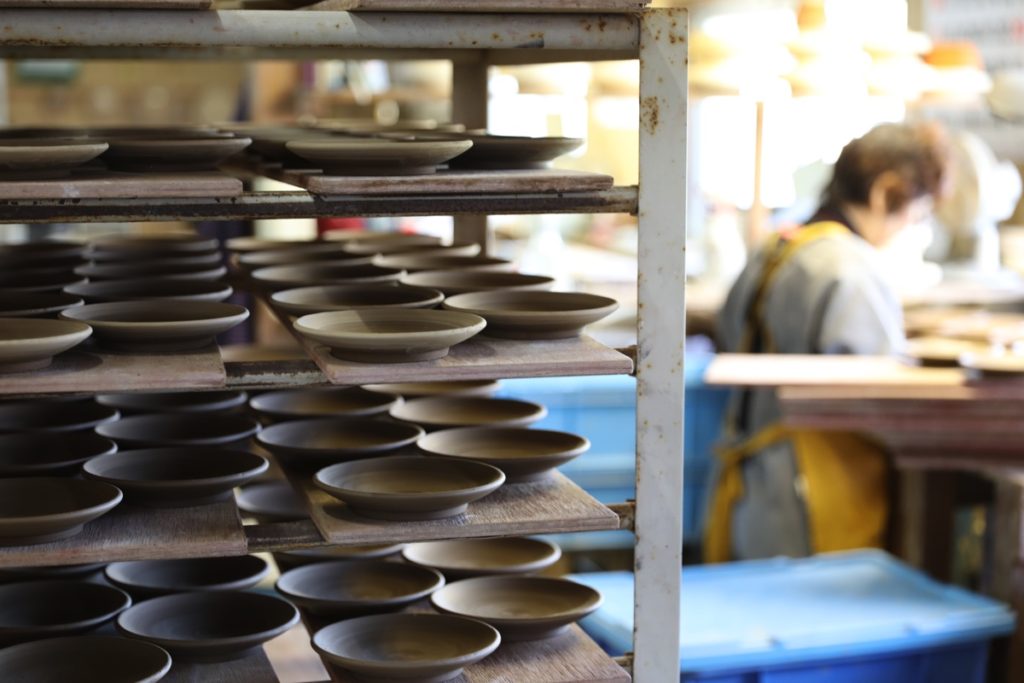 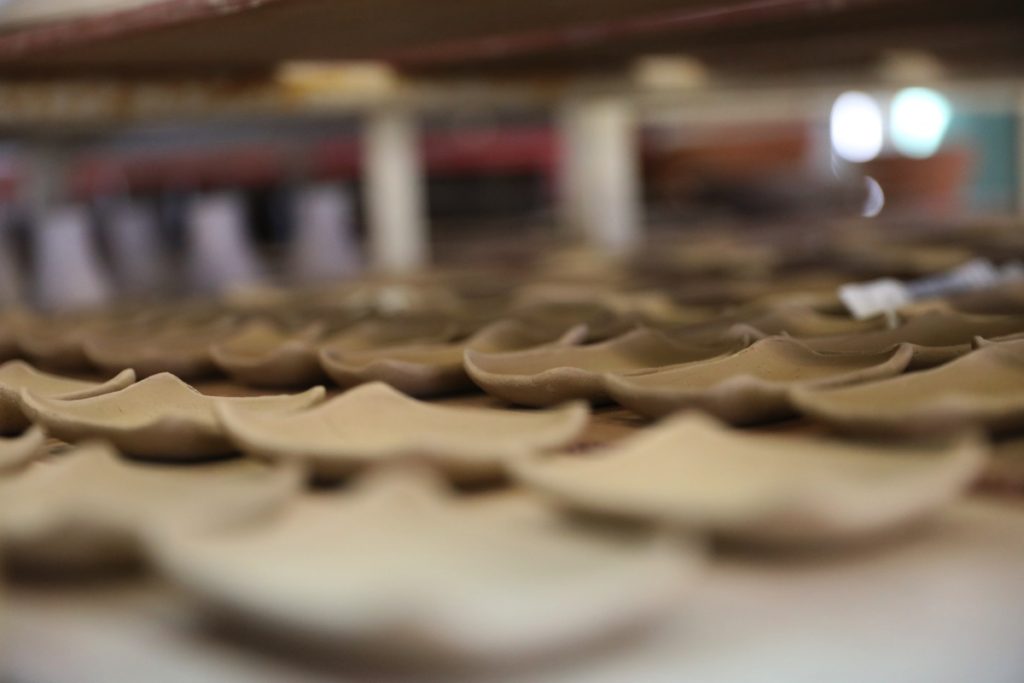 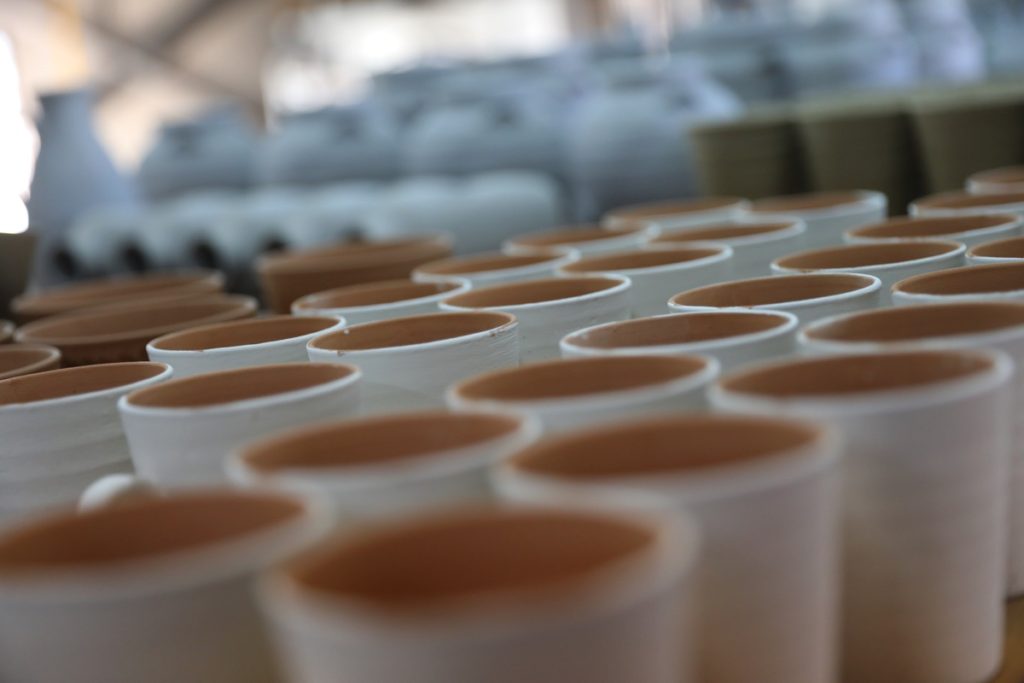